There are many aspects to improving ones’ golf performance. This goes far beyond lessons focused purely on technique. The environment that a player is in the majority of the time has a significant impact on the development of the player. All successful golf programs understand that when you put talent and hard work in a good environment, outstanding results can be achieved.

Let’s have a look at some of the characteristics of an environment conducive to good performance: 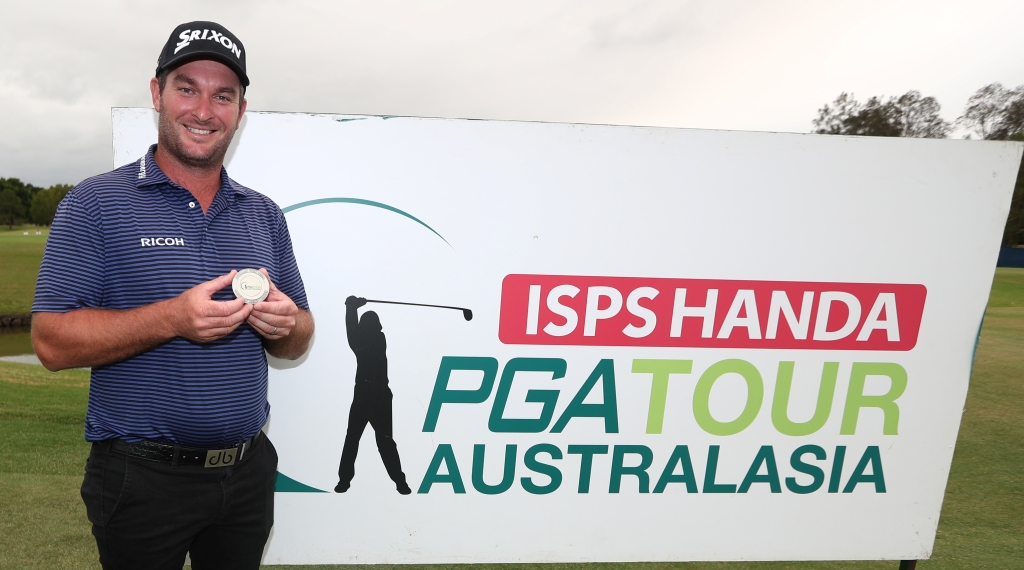 Nothing tests a player more than playing in a high quality tournament against players of a similar or higher standard. Tournament play is a vital part of the feedback loop where players have an opportunity to test the quality of their preparation in a tournament environment. More often than not, the players performance is a direct reflection of the standard of their preparation. There is a fine balance between the amount of development work required and the amount of tournament play and experience required for good performance.

Want to play in 14 + 54 hole tournament a year? Learn more about the PGA Performance Program.

Although a sport for single athletes, it is rare to find an accomplished player who didn’t practice in a group throughout their development phase. Group training gives students the opportunity to feel part of a team and often leads to an extra level of accountability in terms of training attendance and intensity level. Group training provides the opportunity to do competitive training either head to head  or in small groups. This provides the players a training environment with higher intensity which means that students are training at an intensity closer to the tournament they are preparing for.

At the core of every development program is a player education model. Players are empowered to understand their own games and why they are doing certain things. The players should never be too dependent on their coach. The player should strive over time to be independent or at least have an ability to analyse their own game and make improvements. Players are shown the tools for improvement, then taught how to use the tools and when to apply them.

Gain advanced entry into Year 2 of the PGA Trainee Program. Learn about the PGA Performance Program.

Behind every high performing athlete is a coach or manager. In recent years the model for a successful coach has changed from a dictatorship model to a more democratic and inclusive model. The student has a large involvement in the development program through the leadership and guidance of the coach.

Coaches have changed from having predominately a technical skill set to a more rounded skill set that encompasses the technical, physical, mental and tactical components of the game. Technology now plays a much larger role in coaching. It is not used to complicate the game and confuse the student but more as a learning tool to simplify the game. The coach has an abundance of information that they can synthesise into 1-2 key messages that will have a large influence on the performance of the player.

It is possible for a player to create these high standards on their own and adhere to them. These athletes are the exception and most people benefit from making a public commitment to themselves, a coach and a strong development program.